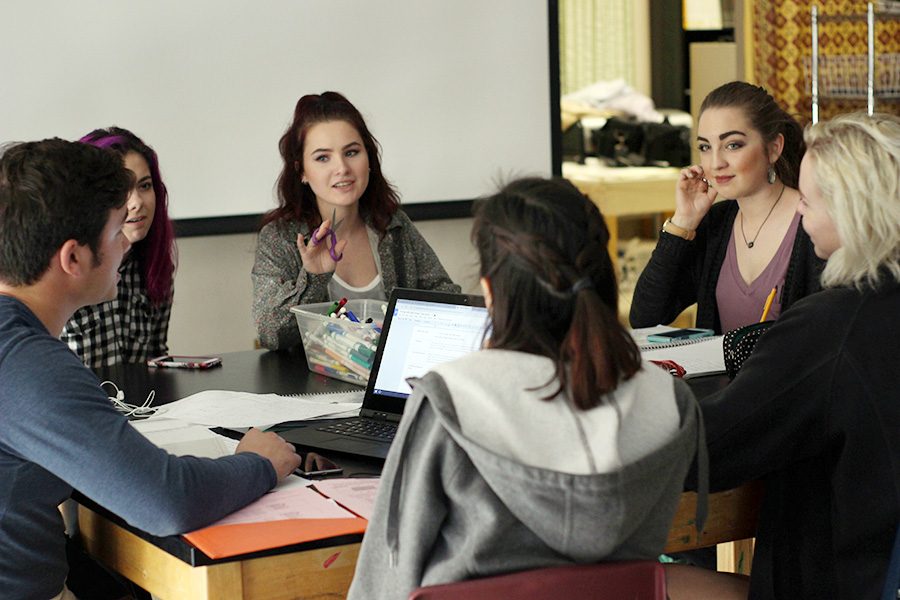 Flex time, or more commonly known as Ranger Time, was a district initiative that began at Vandegrift about six years ago as a way for students to “own their learning.” Now, the advocate period is a routine for the students of all six high schools in the district.

Recently, the Texas Education Agency discovered that the district was not fulfilling the requirements set by the institution. TEA mandates that all Career and Technical Education courses in the state of Texas receive 450 minutes of instruction in order to receive funding for these classes. Unfortunately, the length of instruction for the district’s CTE courses was falling short 40 minutes every two weeks, and the district was unable to receive a waiver or exemption.

“We had to create a schedule that would be dynamic for both students and TEA,” Dean of Instruction Holly Moore said. “We get emails from students, and we get students coming up and talking to us about how important and vital Ranger Time is to our schedule. We had to create a system in which both could survive, and that’s how we came to this new Ranger Time 2.0 system.”

CTE classes introduce students to a variety of career and life fields, such as the culinary arts and engineering classes.

“Just think of all the things you learn in a business class for when you are going off to college,” Moore said. “[Think of the] type of skills sets or interests or a heads-up you can get by taking those courses before you go to college.”

In order resolve this issue, the new Ranger Time schedule will reflect every period in a student’s schedule to a corresponding day each week. In other words, students will report to their first period class for Ranger Time on a specific day of the week, their second period on a different day, and so forth.

For the entire week of Jan. 9, the portal is locked down for updates. Once the portal page becomes active on Tuesday Jan. 17, the new Ranger Time system will roll out and students will be able to see in the quick access section not only their home Ranger Time but their eight class periods as well.

More information, including a link of the student presentation, a calendar, and a list of the CTE courses, can be found on the school’s homepage and weekly insider.
“Change can be difficult at first, but there are a lot of perks to this change, and it gets teachers and kids in front of each other more which can only be a benefit for one another,” Moore said. “It’s nothing to be scared of. In the scheme of things, it’s the next logical step with Ranger Time.” 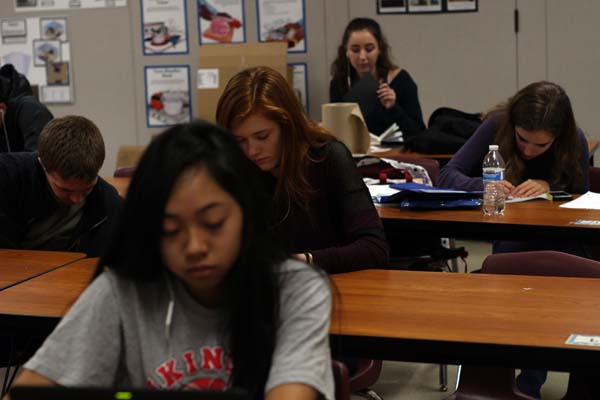