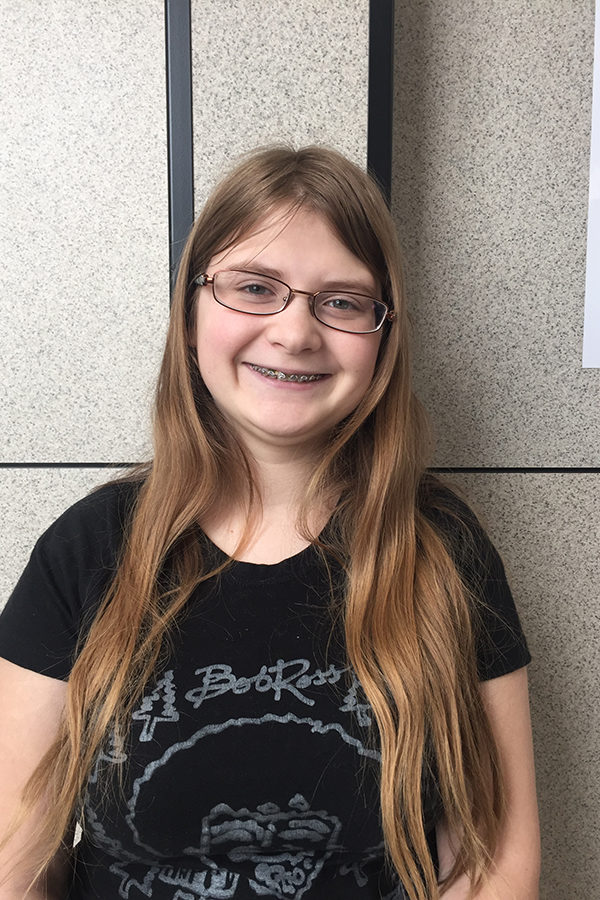 Three hours to brainstorm. Three hours to write a speech. Three hours to memorize everything written. Sophomore Sarena Anderson, a member of the debate team, competed with the student congress team. She, along with her team members, had a total of three hours to prepare their speech. Everyone knew what their topic was, but no one knew how it would go down.

“I felt like I delivered my message clearly,” Anderson said. “However, I wish I would’ve made more eye contact. And when it came to questioning, I really wish I could’ve done better.”

While waiting for their turn to give a speech, members of debate listened to everyone’s speeches.

“I felt others did really well,” Anderson said. “You could definitely tell who was really prepared for this and who could’ve done better in their preparations. I thoroughly enjoyed listening to each speech that was given.”

Each student congress team member had their own voice and opinion on the assigned topic.

“I enjoyed hearing everybody’s opinion on the topic,” Anderson said. “Most people had different arguments on each topic that was given and although we may be competing in the chamber, when we leave everybody just kind of slaps each other on the back and talks about the speeches we gave.”

Not everyone was given three hours to prepare, and some had to think on their feet and write their speech as other people gave theirs.

“There was one guy, representative Fuller I believe, he was from a different school and he didn’t have anything prepared,” Anderson said. “He had to make up everything on the spot. He did very well considering that he didn’t have things prepared beforehand. The only thing he could’ve done better was add statistics into his speech to better strengthen it.”

Controversial topics are incredibly debatable, and everyone got a chance to give their opinion.

“I wished [the tournament] had gone on longer,” Anderson said. “I enjoyed being there and speaking for my side of the controversial topics.”