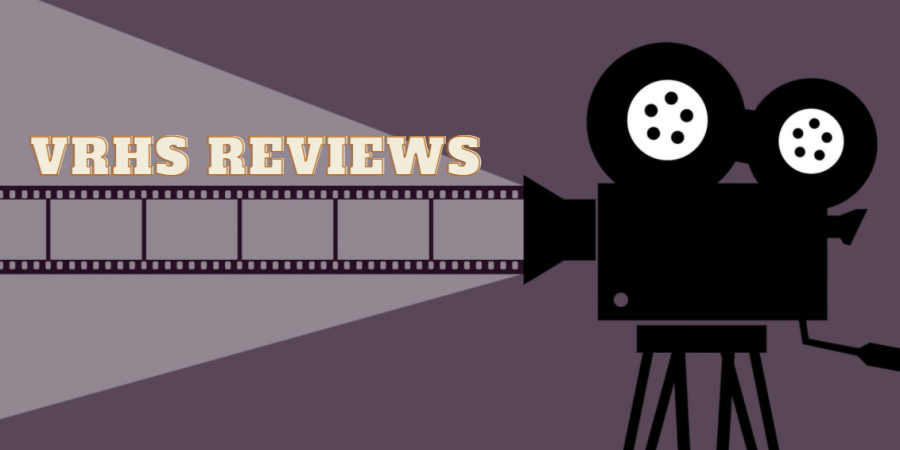 Originally conceived by writer-director Hwang Dong-Hyuk as a feature film in 2008, Squid Game has quickly become a fan favorite with its complex, interesting narrative. The Netflix original rose to become the number one show internationally and made its mark as the first Korean language show to top the US charts. Veteran actors Lee Jung-Jae and Park Hae-Soo, accompanied by rising stars Jung Ho-Yeon and Wi Ha-Joon, perfectly embody the tragic and terrifying nature of their characters’ situations. Full of unique motifs of Korean childhood games paired with underlying critiques of capitalism, the survival thriller makes for the perfect, binge-worthy show.

Four hundred fifty-six cash-strapped individuals find themselves in a mysterious location competing in Korean childhood games to win a cash prize, all led by strange masked individuals. The show quickly turns from innocent to sinister as the contestants realize the games have much higher and deadlier stakes than their childhoods. The show closely follows a few characters, with a primary focus on a jaded, unemployed man Seong Gi-hun, as they fight to stay alive and ultimately take home the millions of dollars to better their lives. There are also glimpses of the action behind the scenes of the entire operation as a police officer manages to sneak in whilst on a search for his brother. The various character perspectives over the duration of nine episodes create a thrilling story that constantly leaves you wanting more.

The appeals of the show could go on and on. However, particular aspects I fell in love with were the set designs and the underlying message of the show. The styling from the set pieces to the outfits to the makeup was so well-done that it added another dimension to this world the writers brought us into. Even more impressively, the sets were physically built from scratch and not created with CGI as many might expect. The different masks and tracksuits we see through the show also contribute to a feeling of otherworldliness and become key to understanding the show and its functions. The uniqueness of the show’s storytelling tool of Korean childhood was adequately and ironically expressed through the fun, colorful designs that are marred by the horrific activities going on.

In addition to the amazing set designs, the underlying themes and critiques of capitalism throughout the show were some of my favorite parts of the show. On the surface, Squid Game might just seem to be a gory, extreme survival game, however, the show is essentially one large allegory to modern capitalist society as well as an intense critique of it. Although the subtitles don’t always do justice to some of the dialogue spoken, a lot of the dialogue are key examples for the audiences’ understanding of class consciousness. The show itself heavily speaks to the illusion of choice under capitalism along with the class divide and hierarchy that the system of capitalism relies on. The contestants turn on each other often due to the influence of the ones running the game, fighting tooth and nail against their fellow poverty-stricken members of society when the true villains are the ultra-rich who sit at the top and run the games. Squid Game stands to be an incredible anti-capitalist narrative by hooking its viewers through the guise of a messy thriller but ultimately communicating important ideologies about our flawed economic system, not unlike the 2019 Academy Award-winning South Korean film Parasite.

Undoubtedly for me, like many others, Squid Game will go down as one of my favorite shows of all time. It makes for the perfect, unique weekend binge, for both casual viewers and those looking for more intellectually stimulating themes. The show does have a fair amount of swearing and a few moments inappropriate for younger viewers, so parental discretion is advised. As the South Korean show makes history, boosting actress and model Jung Ho-Yeon from 400K Instagram followers to 12.3M in a matter of two weeks and on track to become Netflix’s most-watched show ever, Squid Game is the undeniable must-watch of the year.