Adam Sandler Is The Greatest Actor Of All Time 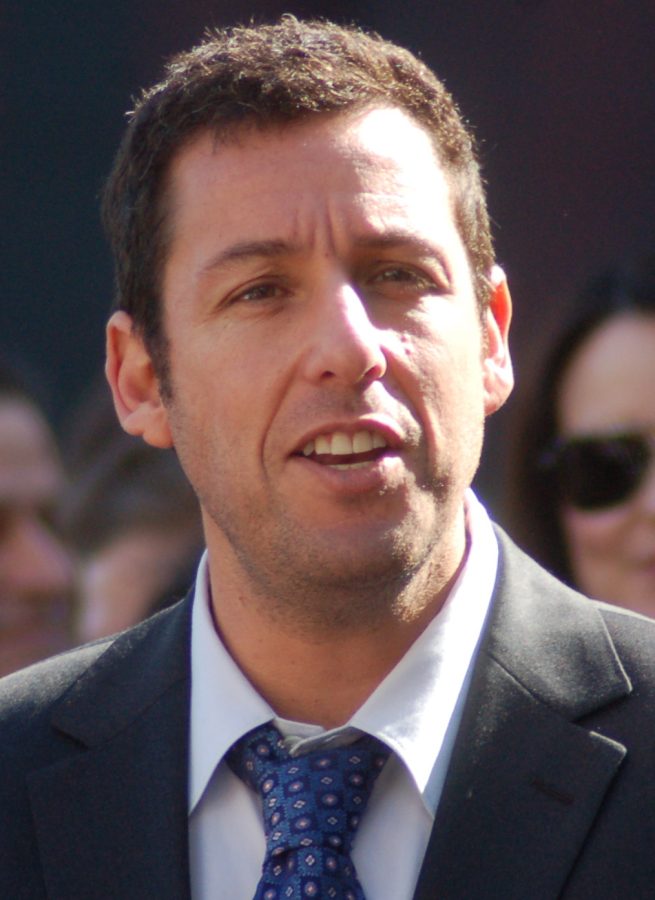 Adam Sandler is the greatest actor of all time. If you don’t know who that is, this is a good place for you to start. Adam Richard Sandler was born in 1966 in Brooklyn. Over the years, he has participated in many films and specials, some of which have been intensely criticized. However, I am here to tell you today about the marvels of Mr. Sandler. It is an indisputable fact that he is the greatest actor of all time, but you, a clever reader, might require evidence.

First, when compared to the egregiously inconsistent careers of other popular actors, Sandler maintains a steady mediocrity that is nearly unheard of in an increasingly perfectionist world. His career has steadfastly forged forward for nearly 40 years is a testament to the fact that his insane popularity is going nowhere. He is even still pushing out films, like his recent 2020 hit “Hubie Halloween”. The other ‘greatest actors of all time’ are inconsistent in their participation, but Sandler has been banging out 1-4 notches on his filmography belt a year since I was BORN. He’s an extra, he’s a main character, he’s a voice actor, an SNL star, he’s everything. His ability to feature in a cinematic experience without being the main character shows the great humility of the acting G.O.A.T.

Now, the biggest problem you may have with my opinion is that many of Sandler’s films have low ratings, some of which you may consider terrible. If we were judging him only on the scores of movies he was in, he would be ranked pretty low. But high scores were not the plan for Mr. Sandler, oh no. Far from it. I am about to reveal something that will blow your mind. Adam Sandler did not feature in films to perform well. He did not feature in Hotel Transylvania for fun. He did it so that he would be the single most recognized man in Hollywood.

When watching a film with him in it, you may be compelled to say ‘Hey, isn’t that Adam Sandler?’. It is of my belief that this is caused by a mind-altering effect of Sandler’s. He is in so many films so that people will notice his presence, teach others about who he is, and spread his influence even further. You see, Adam Sandler isn’t the greatest actor of all time because he has the highest scores, or the most awards, or the best movies. He is the greatest actor of all time because he acted the part of a comedian and mediocre actor while playing the puppetmaster the whole time, playing us all for fools. Thank you for reading.