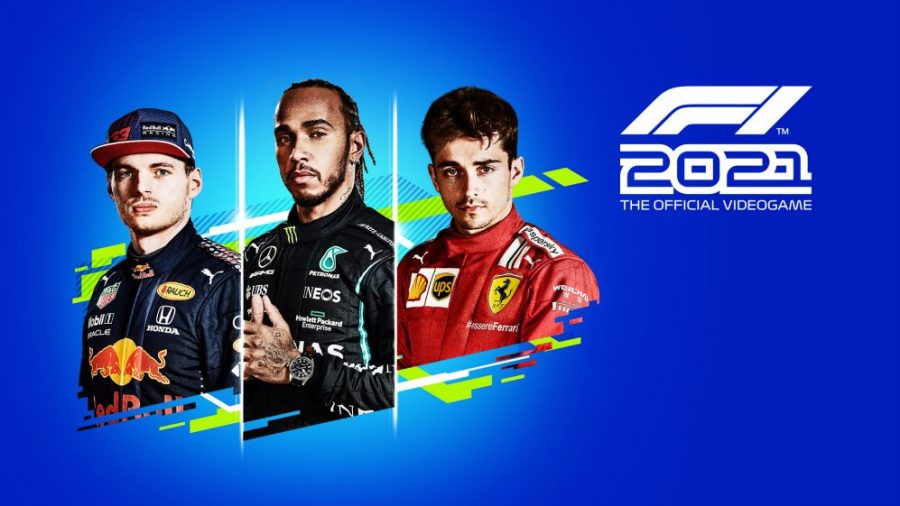 Formula 1 2021 by Codemasters is the eleventh entry in their annual publication, and with it comes the excitement of fans around the world. After three months of its release and seeing what the game feels like in-depth, we must look at what Codemasters do well, what can they fix, and if this game is worth the buy.

Formula 1 2021 innovates on its predecessor, taking what was enjoyed by the fans, and growing it. A major calling point to F1 2020 was a brand new career mode feature, My Team. The name explains the mode well, which in essence allows you to create the 11th team on the Formula 1 grid, managing everything from hiring drivers, spending resources, upgrading your facilities, and so much more. This was a positive step in the right direction, as previously, Codemaster’s weren’t allowed to do anything of the sort due to a clampdown by the shareholders in Liberty Media, the owners of Formula 1. Due to this being eased up, however, we have had the emergence of My Team, and Codemaster’s brought a new and improved version for 2021.

All of the standard features from the 2020 version of My Team are present in F1 2021, but there have been some subtle changes, and some not-so-subtle ones as well.

A major calling point is the brand new “Department Events,” which are randomly generated to give you a scenario that you as the team owner must deal with. They range from having to deal with burned-out staff, deciding if exposure or training is better for your driver, and so on. These events are something new, and while the wording of the scenario may get repetitive, the effects, positive or negative, will always add spice to your specific career modes.

Speaking of spice, something else that was introduced for F1 2021 My Team was the addition of sliders for resources.

Previously in F1 2020, content creators found that the progression was far too rapid for a brand new team in a multi-million dollar industry. What would take four or five seasons of making a new team world champions would take two, and with no way to edit the rate of resource collection, the careers became stale very quickly for fans with the rapid progression. Codemaster’s realized this, and for F1 2021, they give players the option to reduce or increase their resources, ranging from cash, research and development points, to even driver and team acclaim. With these changes in place, every single career mode has the opportunity to be different, with one player having a much faster rise to the top than before, another having a much slower progression.

Another customization option that was introduced is player engine failures. In previous F1 games, only the computer players could have engine parts fail due to excessive wear or random chance. Now, after four years of engine part management being a mainstream career mode feature, players have the opportunity to feel the anguish of leading a race, be on the final lap, only to have their engine fail, losing the win. Such is the way of Formula 1, and for players, critics, and content creators alike, this is a welcome change, giving us a non-linear path to the top.

For those looking for a more cooperative career mode experience, two-player online career mode returns, along with all the changes made to My Team, and some mode-specific changes as well.

In F1 2020 co-op career modes, players were forced to be in the same team, allowing for very little variability from that of a normal driver career. F1 2021 expands on the contract idea, allowing for either a “teammates only” mode, where the two players must stay at the same team no matter what, always staying as teammates. The flip side of this is also shown, as players have the option to compete for contracts, where the only limit is their driver acclaim. It allows players to try to sign for their favorite teams first and creates opportunities for new career modes that we have never seen before.

And for those who are more story-based, F1 2021 does something they have never done before: A full, three-season, scenario-based story mode. Braking Point is a brand new story, complete with voice acting and CGI cutscenes, allowing you to follow rookie Aiden Jackson as he makes the step-up to F1, the veteran Casper Akkerman, feeling replaced by Aiden, and the antagonist, Devon Butler, the man stirring the ever-growing tension between Aiden and Casper until they hit their breaking point. Fans and critics alike have found the story to be a positive step, and while a bit short and not very choice-driven, it shows that Codemasters can take the step to venture into more experimental features, and when done correctly, it opens the game to a brand new audience.

However, this is where the positives end. While the offline and co-op career modes work well, the online multiplayer experience is a massive downgrade from that of F1 2020. With constant game crashes, connection lag, players being de-synchronized from Codemaster’s servers, and so much more, the online multiplayer is, quite frankly, unplayable. These online connectivity issues have gotten to the point where major online racing leagues such as PSGL (Premier Sim Gaming League,) a racing league full of F1 Esports Drivers, had to shut down due to the instability of Codemaster’s servers, severely hurting the game’s reputation. F1 Esports is the new lifeblood of the game, and with the drivers reporting their complaints against Codemasters, general interest in multiplayer has plummeted as a result.

Codemasters have been working tirelessly to fix these issues online, but after three patches and three months of being released, there are still hundreds of glitches to be found online, and this is hampering the game’s success critically. Forbes’ Brian Mazique rates F1 2021 an 8.75 of 10, down 0.5 points from F1 2020s 9.25. General fan response isn’t that much better either, as Google reviews placed F1 2020 at a 4.5-star rating, yet placed F1 2021 at a 3.5, showing that while some things were majorly improved, specifically career mode, the current online multiplayer state brings down the game in the eyes of critics and the public.

All in all, if you aren’t going to touch the online multiplayer, this game is well worth the $60 dollars. There are hours of things to do in career mode, allowing for infinite replayability. However, if you’re more interested in the online multiplayer aspect, F1 2021 is not the game for you. You’ll more often find yourself frustrated at the instability and glitches of the online servers, and buying F1 2020 would be a better bet for online play solely.