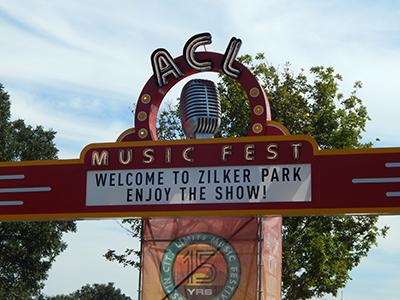 Austin City Limits music festival has been the topic of discussion for the past month and it’s finally here. The festival started in 2002, with headliners such as Asleep at the Wheel, Ryan Adams, and Arc Angels.

Since 2002, ACL has been the most famous annual event in Austin, Texas. People from all over the state and the country have traveled to attend ACL fest. This festival has been bringing Austin locals and visitors together for 15 years. There were people who traveled all the way from Alaska and New York just for this years ACL festival.

The bands performing at the 2016 ACL Music Festival were Radiohead, LCD Soundsystem, Kendrick Lamar, Willie Nelson, Major Lazer, and many others.